Home › Show Us What You Got! › Attack of the Censor
Sign In · Register

We want it scary...but not TOO scary!

Pancho Member Posts: 653 ✭✭✭ Daybiller
September 2015 in Attack of the Censor
Thought a thread about the random things removed from daybills to make them less shocking would be interesting (well, it is to me anyway!

First...The Case of the Missing Knife: 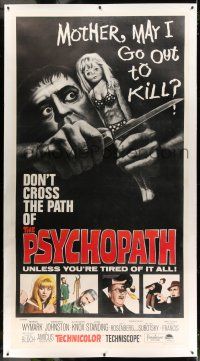 Next...the Case of the Edited Face: