David Member Posts: 10,307 admin
November 2017 in Everything Random!
Fred Astaire, with whom she made two films, called her his favorite dance partner. 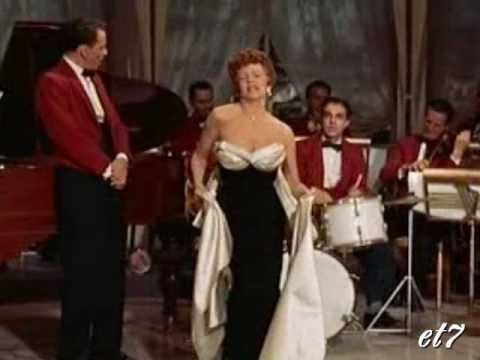