Home› Posters by...› Poster by Country› Australian
Sign In · Register

John Member, Dealer Posts: 1,310 ✭✭✭✭ Three-Sheeter
April 3 in Australian
This daybill for A Clockwork Orange is a rare one. Does anyone have thoughts on the time of release for this poster? There does not appear to be any evidence to suggest that it could be a reissue. Note the image of the girl within the triangle. 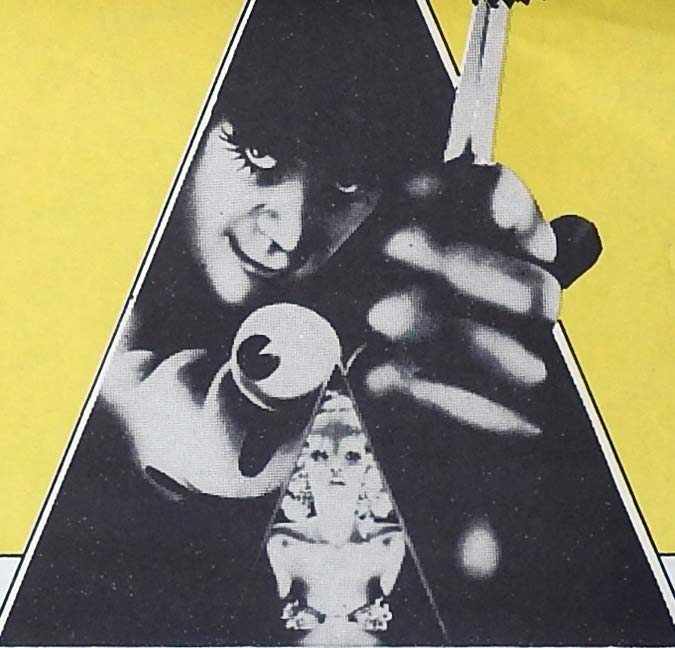